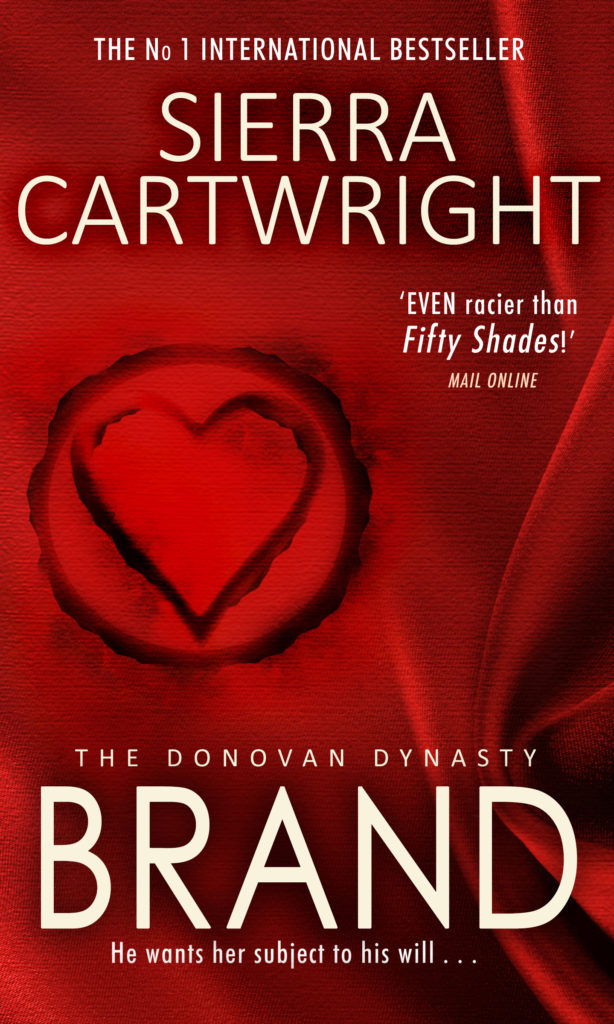 He wants her subject to his will. She’s scared she may never want to get away.

The first time Sofia McBride meets the strong and determined Cade Donovan, he warns her to keep her distance. She tells herself to heed his words, but she’s stunned to realize her depth of attraction to this intimidating man.

All his life, enigmatic rancher Cade Donovan has chosen women who don’t expect too much from him. But when a storm strands him with Sofia, his lovely, won’t-take-no-for-an-answer event planner, all his dominant and protective instincts flare.

Cade wants everything she has to offer, but he soon discovers Sofia’s beauty hides a determination he hasn’t counted on. Her untamed responses send him on a journey that will banish his demons and change them both forever.

She invites you to join her on a sensual journey where the limits are explored and expanded.